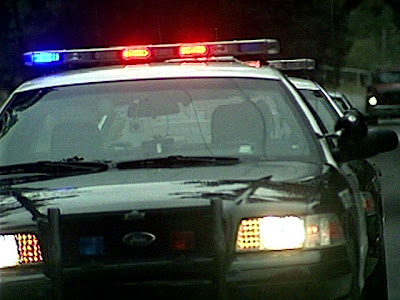 It has just been reported on WPXI Channel 11 news in Pittsburgh that Santonio Holmes was busted with 3 marijuana cigars aka blunts in his vehicle. He was pulled over outside Mellon Arena because the vehicle he was driving matched the description the cops had for another vehicle involved in a crime. Santonio was cited for misdemeanor marijuana possession. The police said he was very cooperative. This is not the first time Mr. Holmes has had run ins with law enforcement. After he was drafted, but before he ever set foot on the field, he was arrested for disorderly conduct in Florida for refusing to leave the street when asked by police. He was arrested a second time for domestic violence and assault in Columbus, Ohio, later that year.

I am not sure whether first time offenses under the NFL substance abuse policy calls for a suspension. Let's hope not. Chalk this up to the column of mounting evidence for the stupidity of one Santonio Holmes. Can't you just stay home and smoke up? You have a sweet crib I am sure. More on this story as it develops.
Posted by Elliot at 11:07 PM