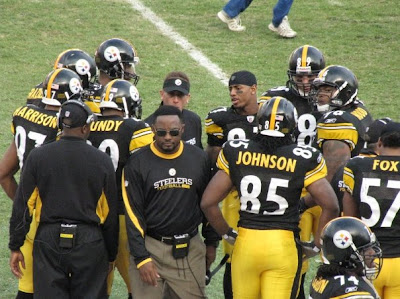 Tomlin Thursday is upon us once again. For the first time in a few weeks, it is after a loss. The above photo was taken by a friend of mine who was at the game. Tomlin clearly looks frustrated with the boys.

Culture is returning to Tomlin Thursday once again with another spectacular effort from our Cultural Corresponent, Jenn:

There once was a team from Kansas City,
Whose play is so bad you almost feel pity.
For Haley's an inexperienced head coach,
But Tomlin's beyond reproach, and this week, a Steez win will be pretty! 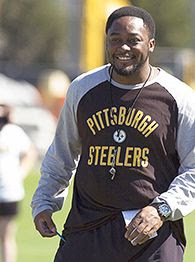 I love the shirt and I love the smile. Time to inject some enthusiasm to this bunch, especially the special teams. Someone clearly likes Mike Tomlin as much as we do. 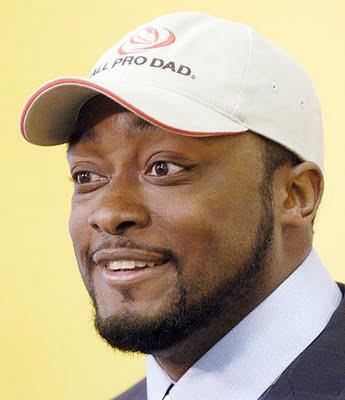 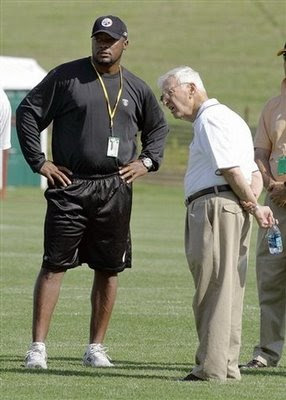 The best owner with the best coach. I'm glad they found each other.
Posted by Elliot at 2:15 PM

Rooney looks like he's lost it in that last picture