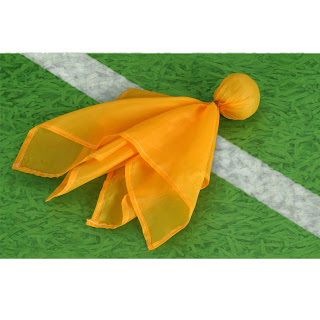 I'm a day late with my post, but I just finished watching the TiVo'd game. The last five minutes were cut off so if I missed anything big, let me know in the comments section.